Universal Studios bring to life the movies you love, by giving you access to behind-the-scene sets in blockbusters such as War of the Worlds, King Kong and The Fast and Furious.

Get inside the glitz and glamour, action-packed adventures and mind-blowing stunts that make Hollywood the name it is today. Beyond the red carpet entry lies the Universal Hollywood Studios Gate, where authentic movie magic experiences await. See the world of film come to life where roaring dinosaurs, resurrected mummies and thrilling action heroes come to life!

Your one day pass into Universal Studios allows you to see an extensive range of film sets and techniques from al of your beloved Hollywood Hits including:

Ride along with the all-star class from the hit movies in a 3D-HD imagery projected360-degree screens! You’ll go on an exhilarating high-speed chase that exceeds 120 mph and catapults you into the high-stakes underworld of fast cars and crime cartels.

The dynamic, motion-based thrill ride tells an original TRANSFORMERS story using original, photo-realistic 3D-HD media, sophisticated special effects and one of the most elaborate roaming flight simulator ride systems ever created. Transformers: The Ride–3D sets a new standard in the world of theme park attractions, stretching the medium’s potential as an immersive and powerful storytelling vehicle.

Experience the heart racing special effects that make this Hollywood classic a time and time again must-see. This incredible 3D screening shows the struggle between King Kong and a 35 ft. T Rex and the 8th wonder of the World in this never experienced before theatrical.

Buckle up and hold on tight as you dodge and weave giant boxing gloves, security lasers and deadly blades! Once you’ve beaten the obstacles you’ll end this ride with a minion-inspired party with your name on it!

Your favourite Simpsons characters come to life in a hysterical and unimaginable adventure as you cascade along this mega-attraction with Marge, Bart, Lisa and Maggie Simpson!

Universal Studios Hollywood is the perfect movie-based theme park for any ages, with its prime located next to Universal CityWalk shopping and dining complex with a cinema, 5 towers stage and a free premier open-air court venue.

The Universal Studios One Day Ticket is open daily from 9am in the summer and 10am in the winter. Tickets are valid for one day and offer a range of 3 seasons to choose from (Low, Mid and High Season tickets available – ask us for more details).

Are you interested in adding the Universal Studio Hollywood One Day Ticket into your Los Angeles honeymoon itinerary? Call us today!

Back to Los Angeles 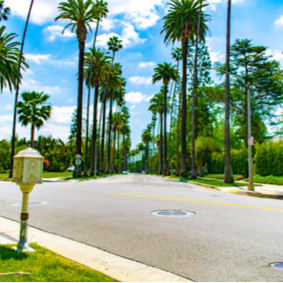 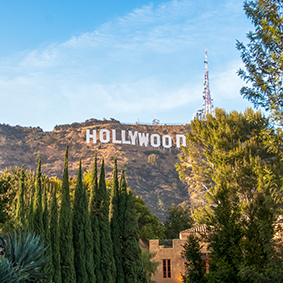 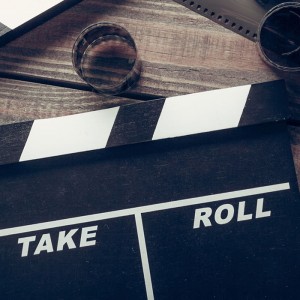 Get up close and personal…
View tour
View 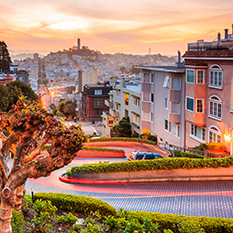