One Day Tour to Washington D.C from New York

Why not head South from New York and visit Washington DC on this popular tour, where you can experience the history, the politics and the beauty of the capital city of the United States of America?

Begin your tour with a Arlington Cemetery, where over 200,000 soldiers have been buried since the Civil War. It is also the gravesite of John F. Kennedy and the Tomb of the Unknown Soldier. Then enjoy views of the Capital, which is home to the US Congress, the Senate, the White House as well as the iconic landmarks of the US Government.

Visit the Smithsonian’s Air and Space Museum, which is home to exhibits such as the Kitty Hawk, Spirit of St. Louis and command modules from space flights like Apollo 11. Continue the tour with visits to the Lincoln, Washington, Korean War and Vietnam War Memorials.

This tour operates daily all year round and it lasts between 14 and 15 hours. It begins at 6:40am and departs from New York Visitors Centre, which is situated on 8th Avenue between 47th Street and 48th Street. However, hotel pick up and drop off is not included within this tour so you must make your own way to the departure point.

Back to New York 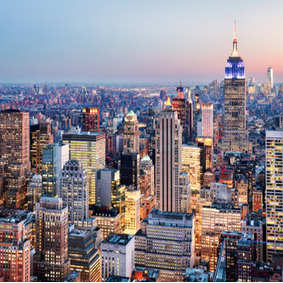 The Museum of Modern Art with Skip-The-Line Admission 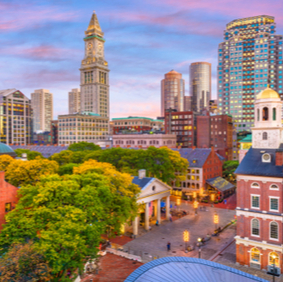 Why not spend a day…
View tour
View 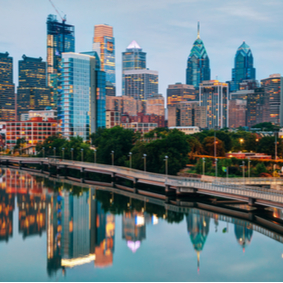 Why not visit Philadelphia and…
View tour
View 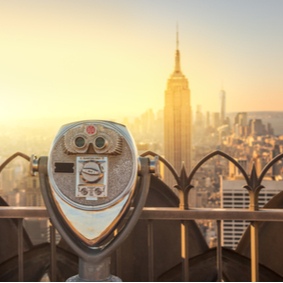 Top of the Rock Observation Deck

If you purchase Top of…
View tour
View 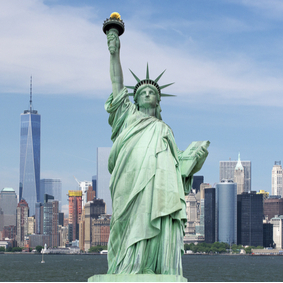 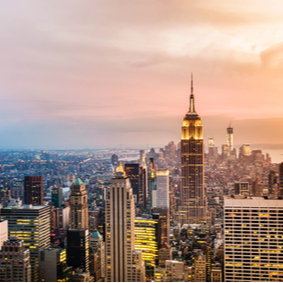 Why not create your own…
View tour
View 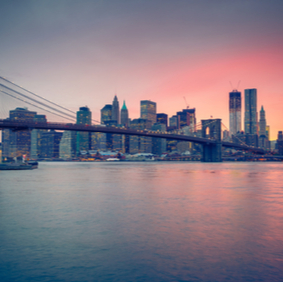 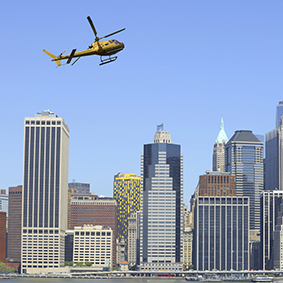 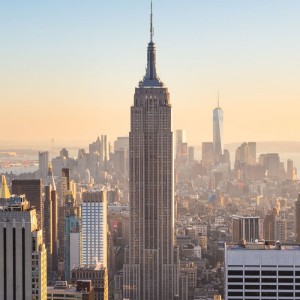 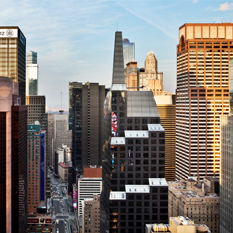 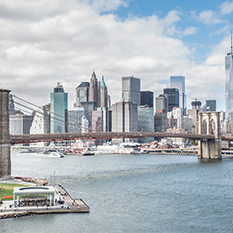